Two major risks affecting the site of Nea Pafos are land and structure stability (mainly caused by the seismic activity of the area) and erosion. Some details of degradation shown in Figure 11.

Figure 11 Examples of degradation of the structures present in the area of Nea Pafos, mainly caused by the seismic activities and erosion (source: Dr K. Themistocleous, CUT team). 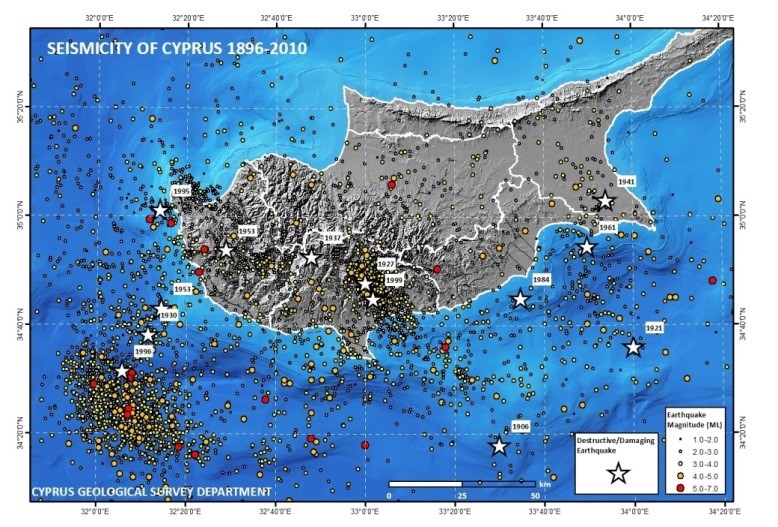 Figure 12 Seismicity of Cyprus over the past century – period

(source: official website of the Department of Geology of Republic of Cyprus).

Some of the factors could be intense rainfall and/or snowfall, seismic activity, soil erosion, deforestation and pollution [8]. This tendency, in particular in Pafos district, is intensified by the long history of powerful seismic activity in the region (Figure 12).   Land stability and consequently structure stability of the ancient residues of the side can be seen as a result of land movement mainly caused by the intense seismic activity of the area. 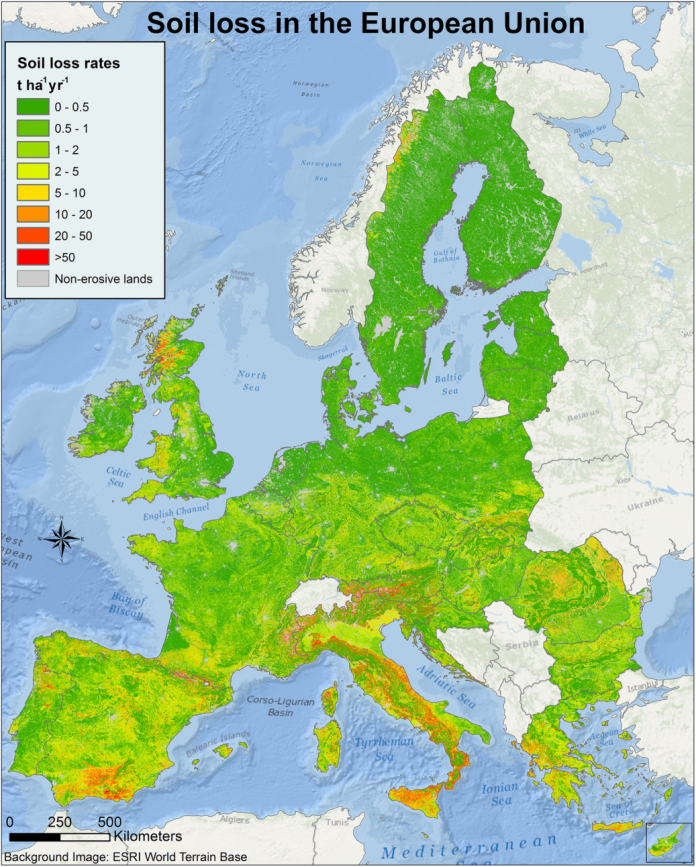 Rock erosion is extensively observed on the monuments of the archaeological site of Nea Pafos mainly caused by long-term weathering procedures, activating a series of deterioration mechanisms. To this direction contribute parameters such as the vulnerability of the material (porous soft calcarenite), the proximity to the sea, rising moisture, salinity, etc. Erosion of stone structures causes destabilisation where exposure to coastal wind-blown salts and sands had accelerated deterioration.